WizzAir launched its flights to and from Plovdiv 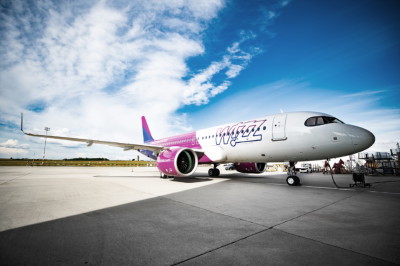 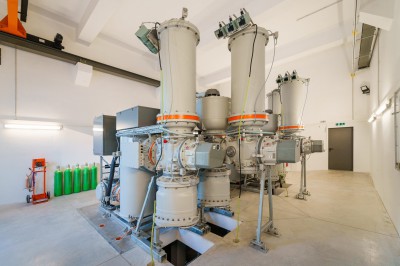 “Plovdiv is the fastest developing and growing city in Bulgaria, which means that the infrastructure must develop extremely quickly to meet its needs” – said the regional manager of EVN Alexander Sipek, minutes after the opening of the stationary electricity substation “Evmolpia” in Plovdiv. The new facilities are completely silent and cover the central and […] 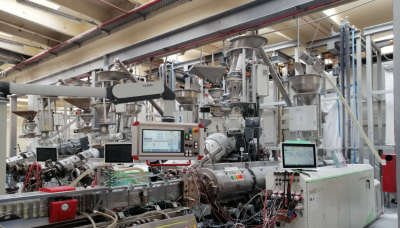 Plovdiv’s Profilink is investing in smart machines and technologies in order to digitize and robotize production processes. Their latest innovation is the introduction of their own MES system – manufacturing executive system, which is applied in all production resources and is made by the company’s Devops team. It is a software solution that ensures that […] 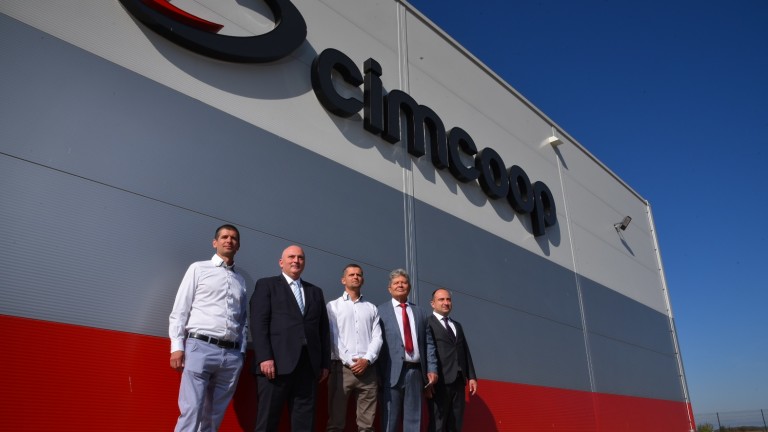 Bulgarian company Cimcoop opened a factory for highly specialized optical equipment in Plovdiv. Official guests at the event were the Deputy Minister of Economy Krasimir Kiryakov, Mr. Stefan Stoyanov, Deputy Mayor of Plovdiv responsible for the Business Development Department, and Cimcoop’s CEOs Georgi Georgiev and Kalin Georgiev. “We wanted to respond to the rapid development [of […] 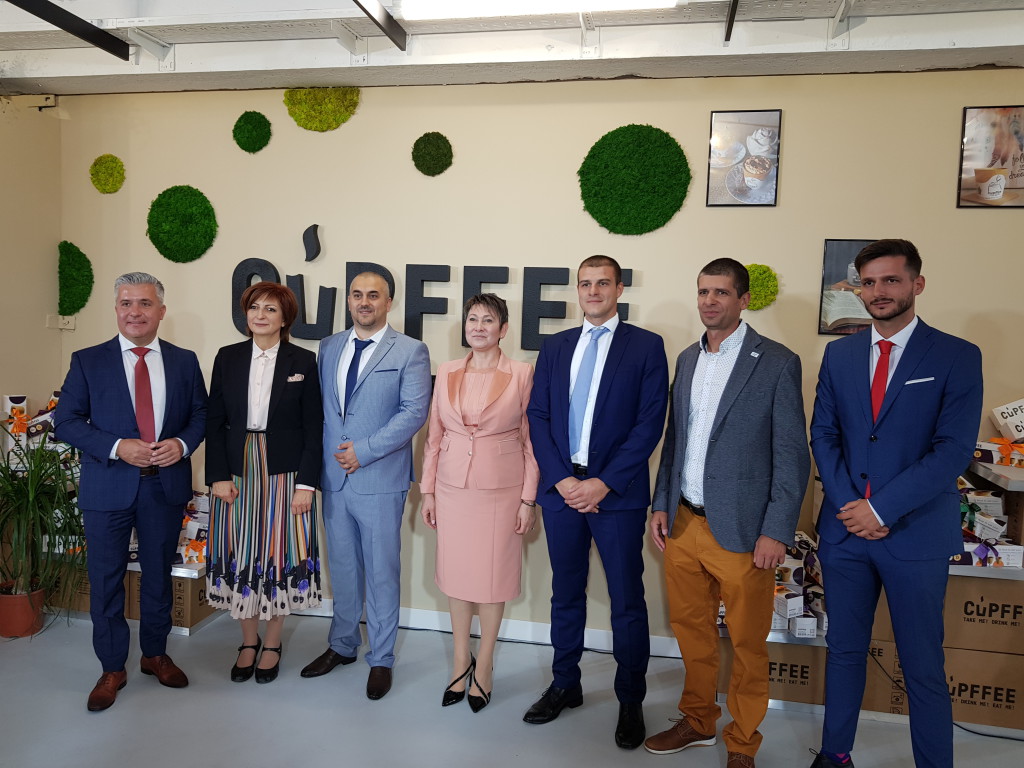 Official guests at the event were the Minister of Economy Daniela Vezieva and the Mayor of Plovdiv Zdravko Dimitrov “We have this unique company, unique brand, which is a sign that the circular economy in Bulgaria is developing.” shared Ms. Vezieva, Minister of Economy. She also mentioned her hope that companies such as Cupffee will […] 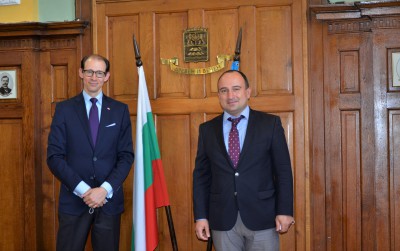 The successful model for development of the industrial sector in Plovdiv and the region, as well as the growing potential of the IT&BPO fields in the city were a main theme at the working meeting between Deputy Mayor Stefan Stoyanov and the new Trade Counsellor at the Austrian Embassy Philippe Kupfer. This is Kupfer’s first […]

COVID has created good conditions for the development of a certain types of industries in Bulgaria. These industries are expanding their production and the change with regards to shortening of the supply chain has helped companies decide to position themselves in the Trakia Economic Zone (TEZ) – because it brings them closer to the investors […] 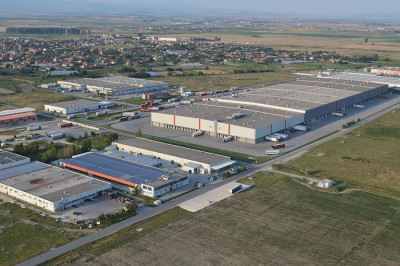 The main engine of investment in Bulgaria after the beginning of the pandemic are the already established foreign companies that expand their production, as well as many smaller and larger local companies. A good signal that the local industry has already accumulated the experience and self-confidence to take its activity to the next level. Judging […] 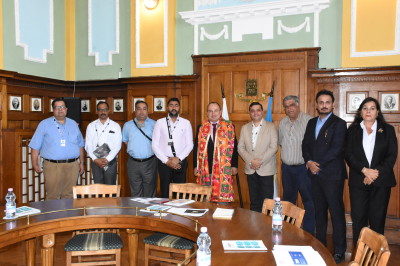 A leading Indian high-tech company has expressed investment interest for the construction of a data center in Plovdiv. This was discussed at a meeting between Deputy Mayor Stefan Stoyanov and representatives of Plovdiv Tech Park and VueNow, including CEO Mr. Kharour. “Plovdiv is one of the fastest conomically developing e cities in Southeast Europe. Hundreds […] 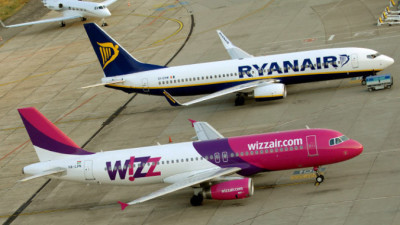 Wizz Air announced that they are launching three completely new routes from Plovdiv. The news comes three days after the announcement of the competitor Ryanair, which announced that it also launches flights to and from the Bulgarian city. Wizz Air will fly from Plovdiv to London, Dortmund and Memmingen. Flights to the British capital will […] 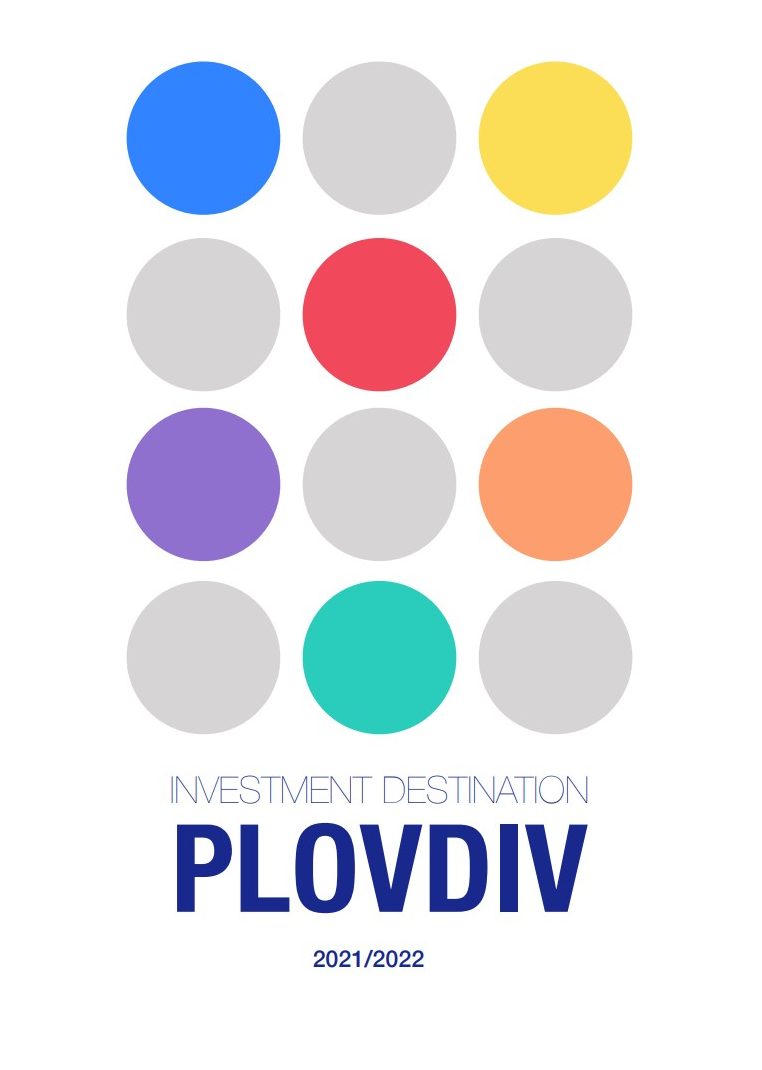 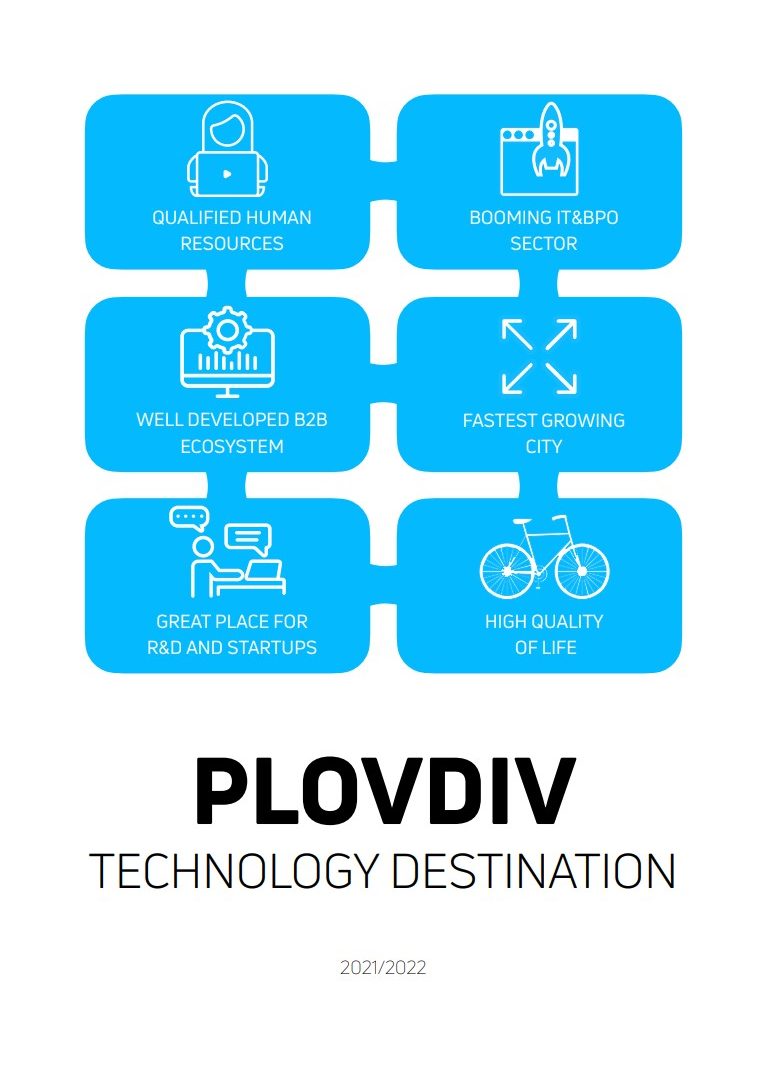 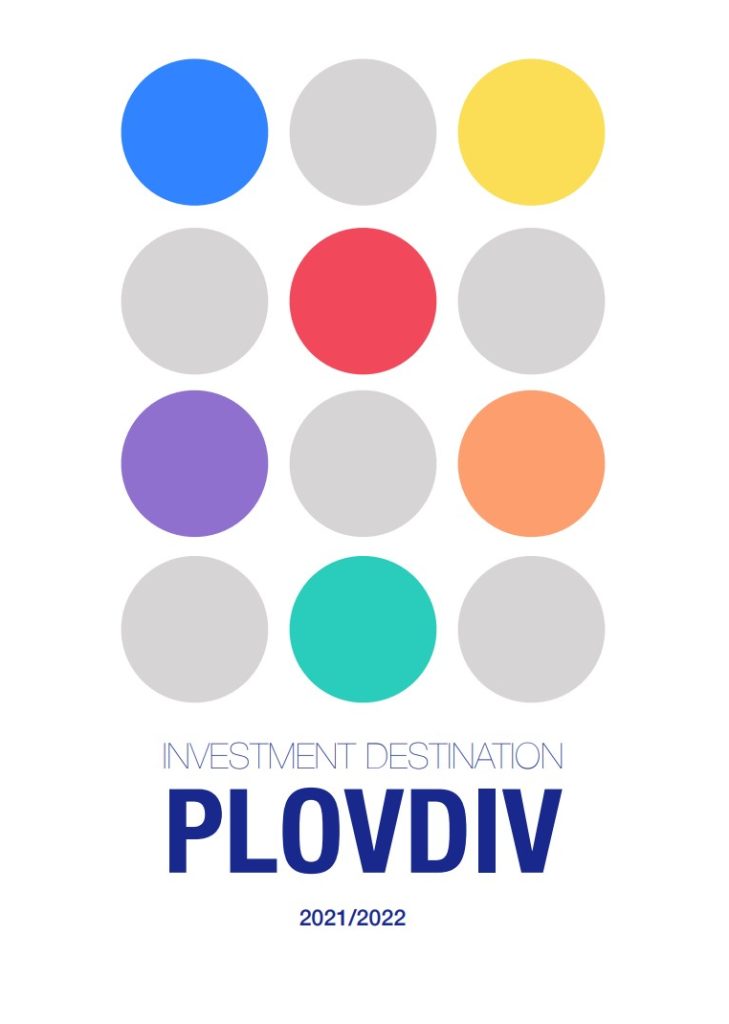 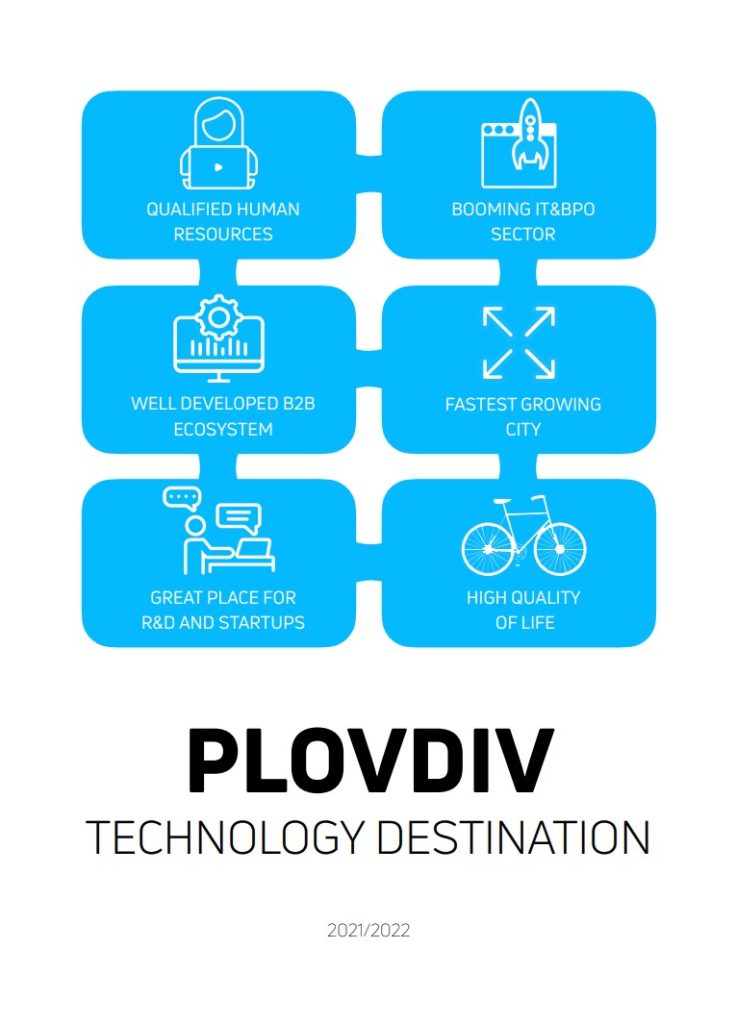