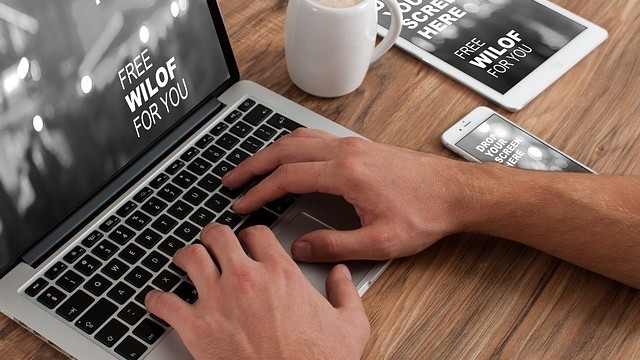 The IT sector attracts the largest number of employees from third countries in Bulgaria, mainly from Russia and Ukraine are the highly qualified specialists with “Blue Card” in the country from outside the European Union. This was clarified from a written response of the Minister of Labor, Bisser Petkov, to a question by the member of parliament from BSP Georgi Giokov.

Since the beginning of the year until the end of May, 228 permissions have been issued for access to the Bulgarian labor market of foreigners – citizens of 36 countries. 125 of them are permissions of the Employment Agency in connection with the issue of the “Integrated Residence and Work Permit” by the Ministry of the Interior, 67 are the issued permits by the Employment Agency with “Blue Card” permissions for the EU, and 36 are for issuing a work permit.

For the first three months of 2017, a total of 67 citizens from 11 non-EU countries have been granted high-skilled employment through an EU Blue Card. The citizens from Ukraine (27) predominate, Russia (25), China (11). A total of 55 permits are issued for positions in the Information and Communication Technologies sector, which are included in the List of professions for which there is a shortage of highly qualified specialists.

From the beginning of the year to the end of May was registered a seasonal employment for up to 90 days for 922 foreigners from third countries. Of these, 871 are from Ukraine, 49 from Moldova and 2 from Macedonia.

For the same period in 2016 there were issued 266 permissions for access to the Bulgarian labor market of foreigners – citizens of 39 countries. Of them 174 are decisions of the Employment Agency concerning the issue of the “Integrated Residence and Work Permit” by the Ministry of the Interior, 79 are the permits for EU Blue Card by the Employment Agency and 13 are for the issuance of  work permits.

The most work permits last year were granted to US citizens – 40, mostly as lecturers in higher education institutions and athletes. Following them are the permits for citizens from Serbia (33), Turkey (23), Russia (16), Canada (15), Tunisia (14) and Ukraine (13).

A total of 79 are the citizens from non-EU countries who have been granted high-skilled work permits through the EU Blue Card in 2016. Of them predominate these from Russia (37), Ukraine (28). There are also permits for citizens from India (3), Macedonia (3), USA (2). The professions are from the field of information and communication technologies, engineers and managers.

At present, 143 third-country workers are in a process of granting access to the labor market.

Third-country workers who have already been granted access to the labor market are mainly in the industry sectors – construction and manufacturing industry and in the services sphere – information technologies, hotel and restaurant services, transport, healthcare.

The average salary of non-EU citizens who have been granted work permits is in line with the average salary in the country for the last 12 months before signing the employment contract – 1006 BGN Levs for the first quarter of the year and 960 BGN Levs for 2016. The Employment Agency has no information on the average wage by economic activities, as the Agency is not obliged to keep such statistics, the minister said.

In the case of highly qualified Blue Card specialists, the gross salary under a labor contract should be at least 1.5 times higher than the average salary in Bulgaria, i..e for the last 12 months the salary of the beneficiaries should be over 1509 BGN Levs. It is specified that in the IT sector the gross salary should be twice as high as the following in Bulgaria, or over 2012 BGN Levs.