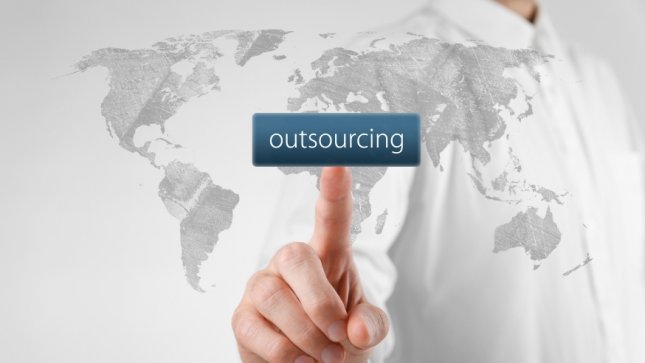 It is expected that by 2020 year, the outsourcing industry will generate about 6.18% of the GDP in Bulgaria

“By 2020, the outsourcing industry is expected to generate about 6.18% of Bulgaria’s GDP and its most promising sub-sectors to be the cloud services and shared service centers. “This is what commented in March, Mr. Stefan Bumov, the chief operating officer of HeleCloud and co-founder and chairman of the Bulgarian Outsourcing Association (BOA).

He made this forecast during the conference “Sourcing in Emerging Europe” in London. The Alliance of Developing Economies in Europe for Business Services, Innovation and Technology was set up within the forum, and BOA joined the organization as a founder.

“The joining of the Bulgarian Outsourcing Association as a founder is an important step in positioning the country as an attractive outsourcing destination,” Bumov said.

The Alliance aims to enhance the international competitiveness of emerging economies in Europe by supporting the positioning and recognition of Central and Southeastern Europe as a strong strategic partner at a global level and stimulating the business in the region.

The event aims to create a platform for sharing knowledge and experience for the development of the sector of outsourced services in the region. It brings together world and European leaders; local representatives and service providers from the 23 emerging economies in Europe.

“Bulgaria has long gone from traditional to transformational outsourcing with a focus on creating added value, as well as the favorable conditions are the skilled labor force and the low flat tax. IT outsourcing is evolving rapidly, incorporating the latest technology into its business and implementing the world’s best practices. The need for increasingly sophisticated processes leads to a steady expansion of IT companies and creates a favorable environment for technological startups,” Bumov explained.

“The outsourcing companies are performing increasingly sophisticated operations that bring high added value to customers. Human capital requirements in the field of outsourced services are changing with the rapid penetration of cloud services, the Internet of Things, robotics, business process automation. The sector needs and attracts highly qualified people who not only know two or more foreign languages, but also have specialized knowledge and skills in business, economics and engineering,” explained Mr. Bumov.