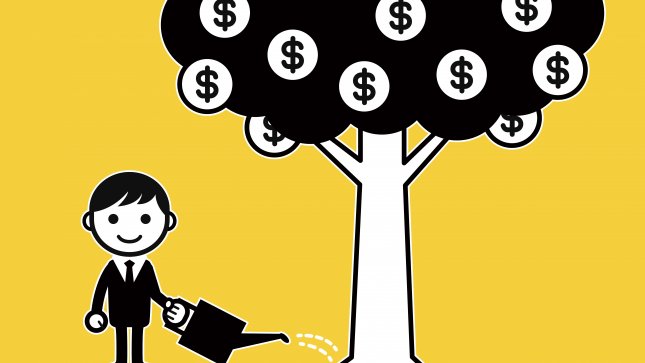 More than 350 projects will be funded under the procedure “Promoting Entrepreneurship” of Operational Program “Innovation and Competitiveness” and the grant of each one of them will be up to 200 000 BGN Levs. This was announced by The Deputy Minister of economy Mr. Alexander Manolev within the information day of the procedure in Plovdiv.

“This is one of the most anticipated procedures for start-up companies, with significant financial resources of 67 million BGN Levs, which will be eligible for startups in number of areas of action, created after December 31, 2016”,  explained the Deputy-Minister Mr. Manolev.

According to him, the interest of the call is serious, as in the last year, all the requirements of it have been actively discussed with the business in order to be as useful as possible for the Bulgarian start-ups. “I hope that these projects will be sustainable – it really will be an incentive to create competitive Bulgarian enterprises that will generate growth,” said Alexander Manolev.

According to him, the experts’ expectations are within the application process to receive over 2000 project proposals. “I expect the experts’ forecast to be true because the more projects we have, the higher the quality of the winners”, he said.

The Deputy Minister also cited statistics for start-up companies in Bulgaria, according to which about 2000 start-ups have been created for the last 5 years. Of the enterprises in which investment funds have been invested, about half still exist and 40% have received further funding. “This shows that Bulgarian start-ups are sustainable and I really hope that with the procedure we are launching, we will give another impetus for their development”, added Alexander Manolev.

The Deputy Minister of Economy also announced data on the current performance of the Operational Program “Innovation and Competitiveness”, until the moment under it were paid over 700 million BGN Levs and there were signed 1850 contracts totaling 1.7 billion BGN Levs.

Plovdiv is one of the regions that shows very good results in working with European projects for the last programming period of the Operational Program “Development of Competitiveness of Bulgarian Economy” have been implemented 302 grant contracts, with the size of payments from over 200 million BGN Levs. The interest in the current programming period of the Operational Program “Innovations and Competitiveness” is not less – up to now, 170 million BGN Levs have been contracted in the region and more than half of them are already acquired, became clear during the event.