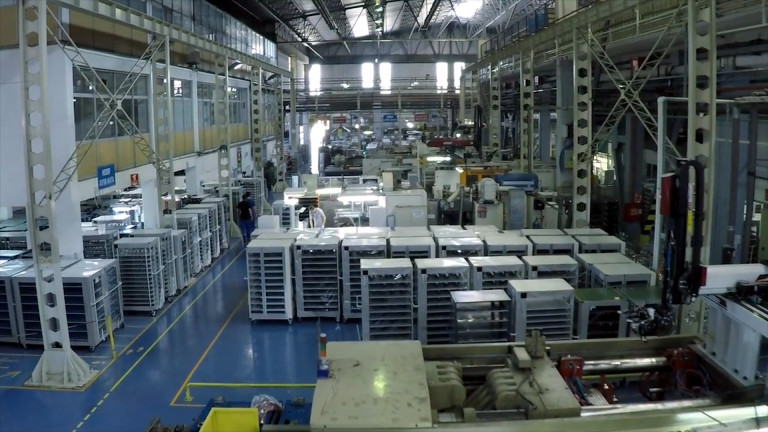 The Turkish Odelo – one of the European leaders in the production of headlights for the giants in the automotive industry such as Volkswagen, Mercedes, BMW and Audi – will open a second factory in Bulgaria. This happens shortly after in the summer of 2019, they opened their first one in the “Kuklen” zone of the “Trakia Economic Zone”.

The company, which operates under its subsidiary “Odelo Bulgaria” here, will invest 10 million euros in the new building, 4 million of them will be used for buying machine equipment. It will be located on an area of 12,000 square meters and will be located next to the Asenovgrad Road.

The aim of the company is to separate the production of car faucets for new cars in the new base from the manufacturing of spare parts, which was stated by the of the manager of “Odelo Bulgaria” Ugur Ozai in an interview for “Maritsa”.

According to him, at the moment 215 employees work for the company, and by the end of 2021, a little more than 100 people will be hired – mainly in the manufacturing sector.

In 2019 the group opened its first plant in Plovdiv, and at the same time an RnD center in Sofia – with an investment of 40 million euros. In Bulgaria, the company began its production with headlights for Daimler – the mother company of Mercedes. This year, Odelo is about to start producing for the Romanian Dacia.

In addition to the Bulgarian base, the company also has ones in Turkey, China, Slovenia and Germany.