Intuitive – the latest Class “A” investor in Plovdiv

Intuitive – the latest Class “A” investor in Plovdiv

Intuitive – the high-tech company manufacturing robotic surgery equipment, will build its newest facility in Parvomay to increase the production capacity of 3D endoscopes which are integrated into the Da Vinci system. At the beginning of the manufacturing process the company will employ 100 new jobs, with plans to increase them to 300 in the next few years.

Da Vinci are robotic systems for minimally invasive assisted surgery. They are used all over the world and in over 10 million surgery procedures so far. Following the success of Da Vinci, the worldwide demand for robotic technologies in medicine has been growing, which is one of the reasons for the company’s expansion. Harald Haigis, Vice President EMEA Operations & GM, said that one of the investment’s goals is to increase the company’s manufacturing capacity to meet the needs of the growing customer base. Currently, the 3D endoscopes are manufactured only in Germany.

The Business Development Unit of the Municipality of Plovdiv has been working with Intuitive’s representatives for over a month – helping them get acquainted with the local business ecosystem. As part of its activity, the team pays personal attention to each potential investor in the city and region – from initial economic research to finding a suitable location, connecting them with potential partners in the local ecosystem, building partnerships with educational institutions and support in finding suitable staff members. At the same time, the team also targets the so-called ‘cold leads’ – aiming to present the development opportunities that Plovdiv offers.

The presence of such an investor in the district is another proof of the favorable business climate, and strengthens the position of Plovdiv as one of the most preferred investment destinations for the industrial sector in Southeast Europe. The mechatronics and machine-building sectors are rapidly changing the industrial profile of the region and Trakia Economic Zone, as a crucial part of it. In recent years, many new companies have entered Plovdiv while others continuously expand their production facilities. 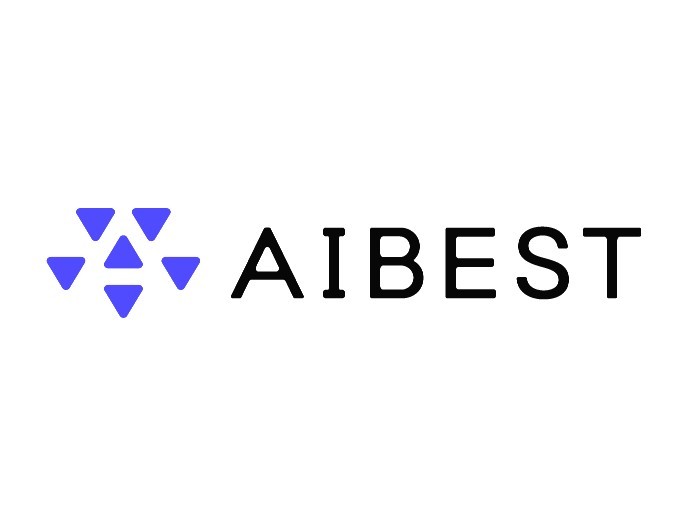